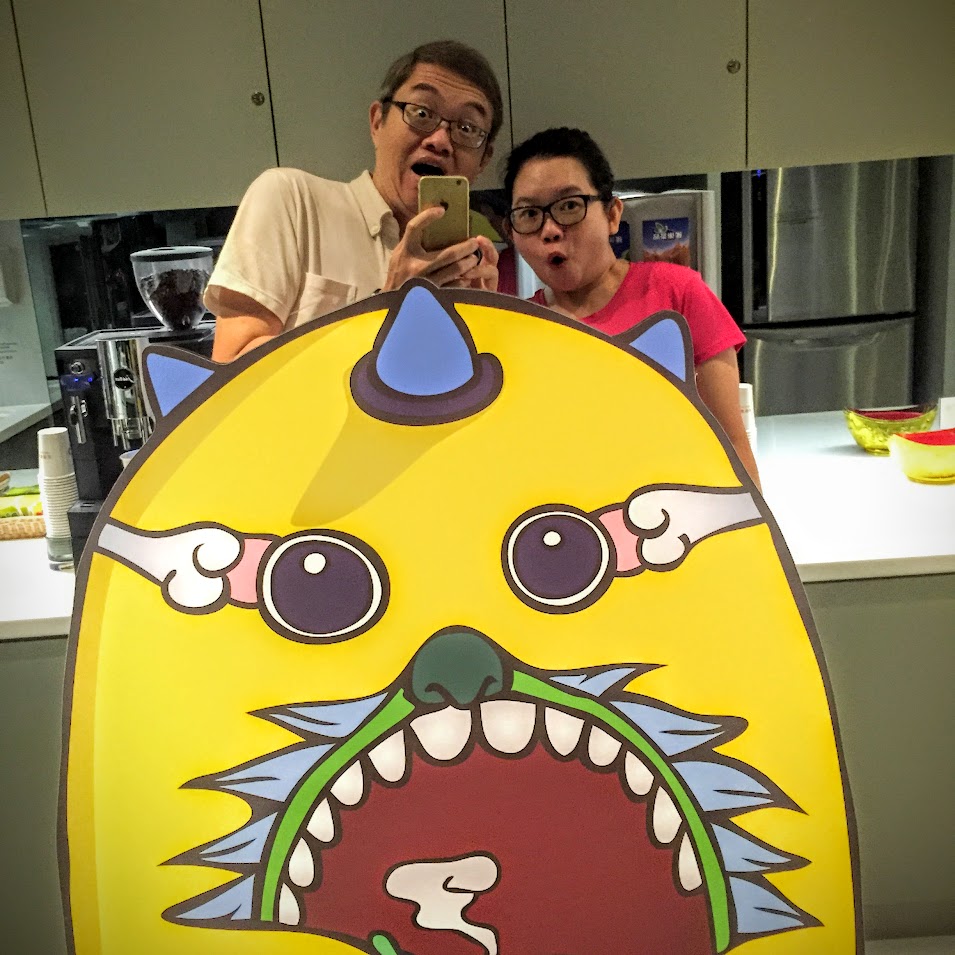 This was a super impromptu trip as hubby realized that his KrisFlyer miles were expiring soon and we needed to redeem! But we didn’t have enough mileage to go anywhere far, so we settled for a redemption of a one way ticket and purchasing a budget airline ticket for the other way… And so, we ended up going to Taipei!

We touched down at 桃園國際機場 Taoyuan International Airport T1 around 05:45 and made our way to T2 to get our SIM card… And we were lost again! So for the record:

This is the only telco that opens at 7am. The other telcos at Arrival Hall (1F) only opens at 8am. While waiting, do check out the foreign currency exchange 2 shops on the left, to see if the rates were better. We had earlier exchanged some money at a rate of 22.821, but alas, today the rate was 22.51.

At 7am, we were the first customers! We had purchased a Chunghwa Telecom SIM card during our last trip, but it was no longer valid since there had been a lapse of more than 6 months between the last top up. We picked the NT$300 for unlimited data plan and were good to go! This time, we only had to produce our passport, but it would be better if you have 2 types of identification, e.g. driving license and passport.

We took the lift to 1F and followed the signs to take the bus to city. We had earlier got the free 1-way bus ride ticket from Taiwan Tourism Association, so we just had to exchange for a bus ticket. We took the 7:45am 國光客運 Kuo-Kuang Bus 1819 all the way to Taipei Bus Main Station. The bus looked rather old, but was clean. After 70 minutes of journey, we reached Taipei Main Station!

Here’s the Google album for Taipei 2015! And here’s the day-by-day breakdown:

One thought on “Taipei 2015 Itinerary”