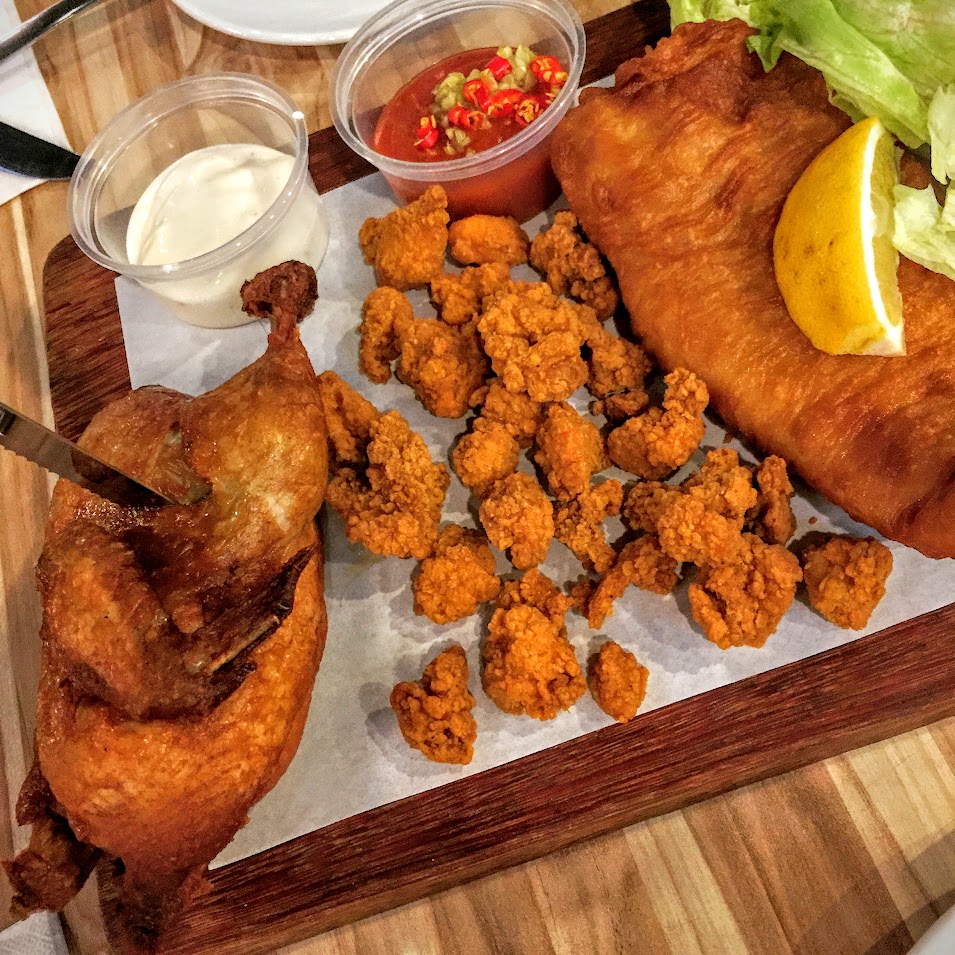 A rather popular eatery located on the top floor of AMKHub, the queue was usually pretty long!

Probably because of the reasonable pricing with only GST and no additional service charge (plus student discounts), and relatively good food, thus making this place a popular choice for students! This place is also halal-certified 🙂

It’s a rather fuss-free casual place. Basically, you fill up the order chit based on whatever you fancy from the menu, go queue to order and pay up, go get cutlery and free warm or cold water while waiting for the food to be served!

So far, we have managed to try the following on separate occasions: 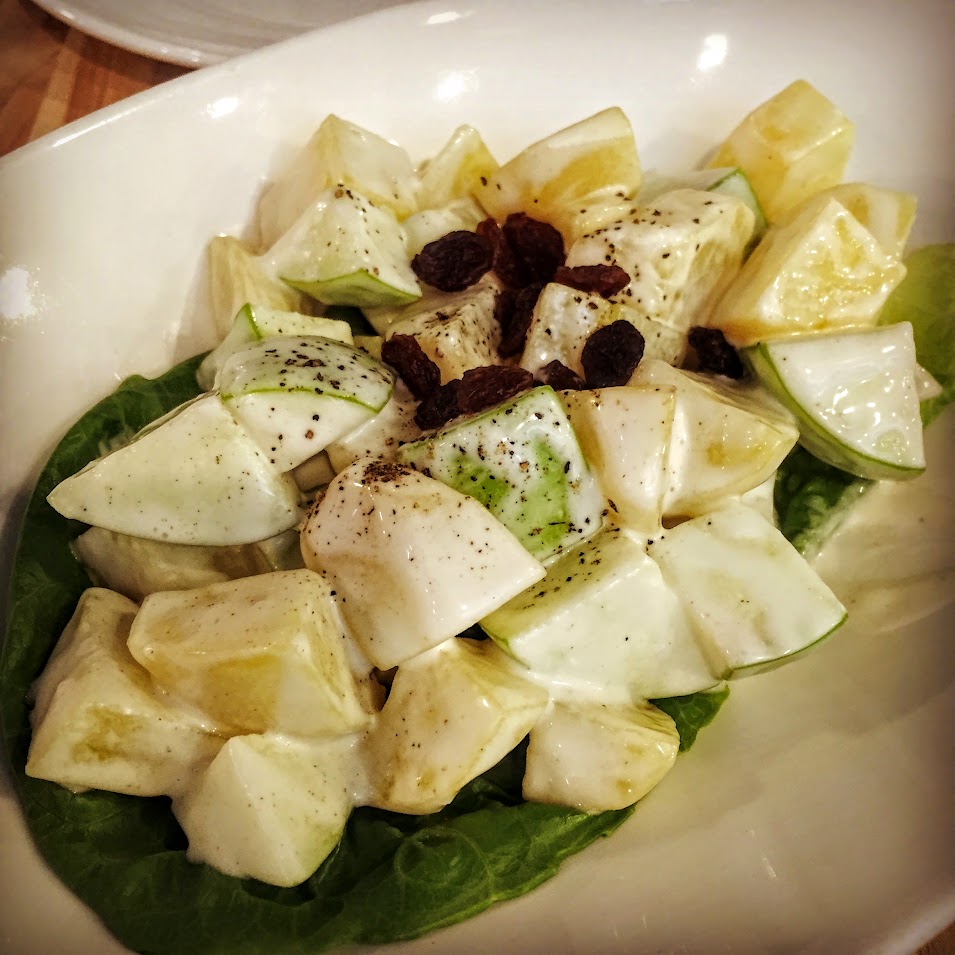 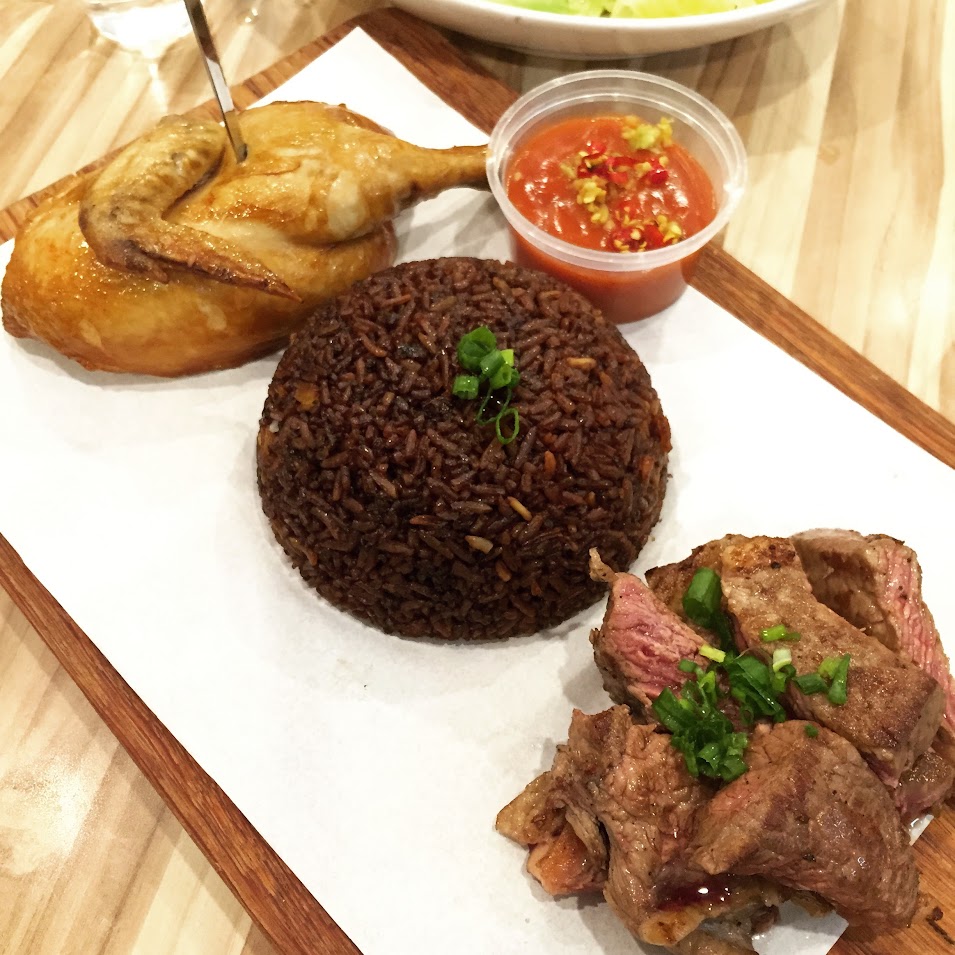 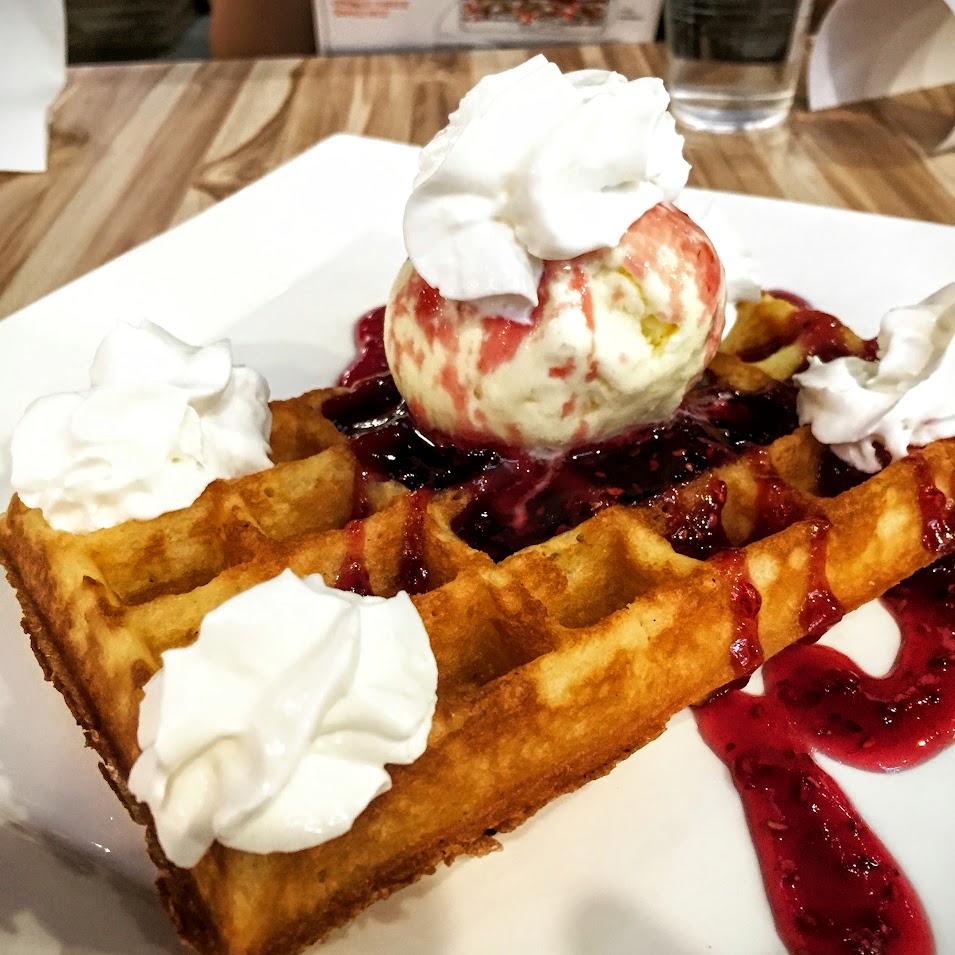