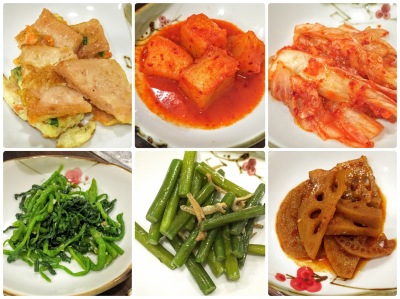 Ms K had a craving for non-BBQ Korean cuisine, and Your Woul seemed to have pretty good reviews. Judging from the fact that it has been operating for quite a while at this location, we decided to give it a try!

The restaurant was opened by a Korean family and has a typical Korean local atmosphere surrounding it, with Korean aunties shouting in Korean and patrons chatting loudly with occasional drinking glass knocking. What we like most about Korean restaurants is definitely the small plates of appetizers that are served before and during the meal. Some restaurants offer free-flow of appetizers but in Your Woul, it’s just two rounds of 6 different titbits. 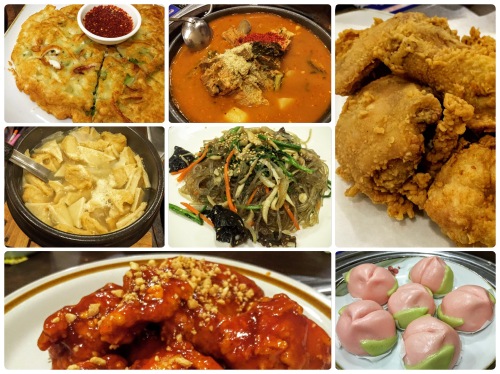 We read that the stew here was good so we ordered one stew alongside the usual suspects in Korean dining, like pancake, fish cakes and glass noodles. We were done with these when the idea of fried chicken suddenly floated in our brains and we (over-) ordered fried chicken to end the meal!

This was not a huge restaurant, and though it was relatively empty when we arrived just before 7pm, it was quickly filled with customers for the remaining night, but we seemed to stayed the longest, enjoying each other’s company (and gossips!).

One thought on “Your Woul Korean Restaurant @Goldhill Centre”