Another recommendation by Ms I, Madang is a popular Korean BBQ restaurant near our apartment. We reached the restaurant just past 7.30pm, and there was a small crowd waiting outside. Luckily, there were more tables for smaller groups, and we only waited 15 minutes for our table.

We were seated near the entrance, and it was kind of nice for we had the heater right next to our table, with a lovely breeze coming in front the entrance. Hubby said it reminded him of the street food eats feeling. 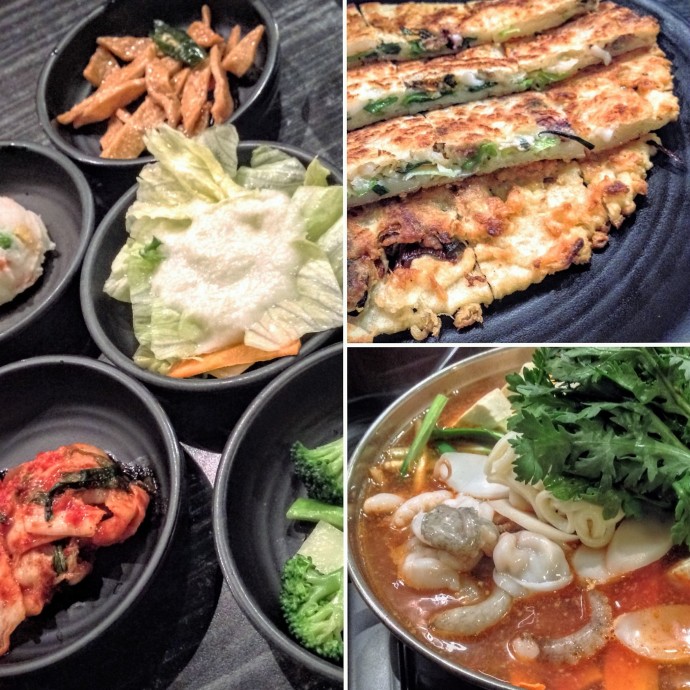 Overall, though the food was nice, it felt a bit overpriced.

By the time we were done with our dinner, there was still a queue outside. This place is really quite popular!