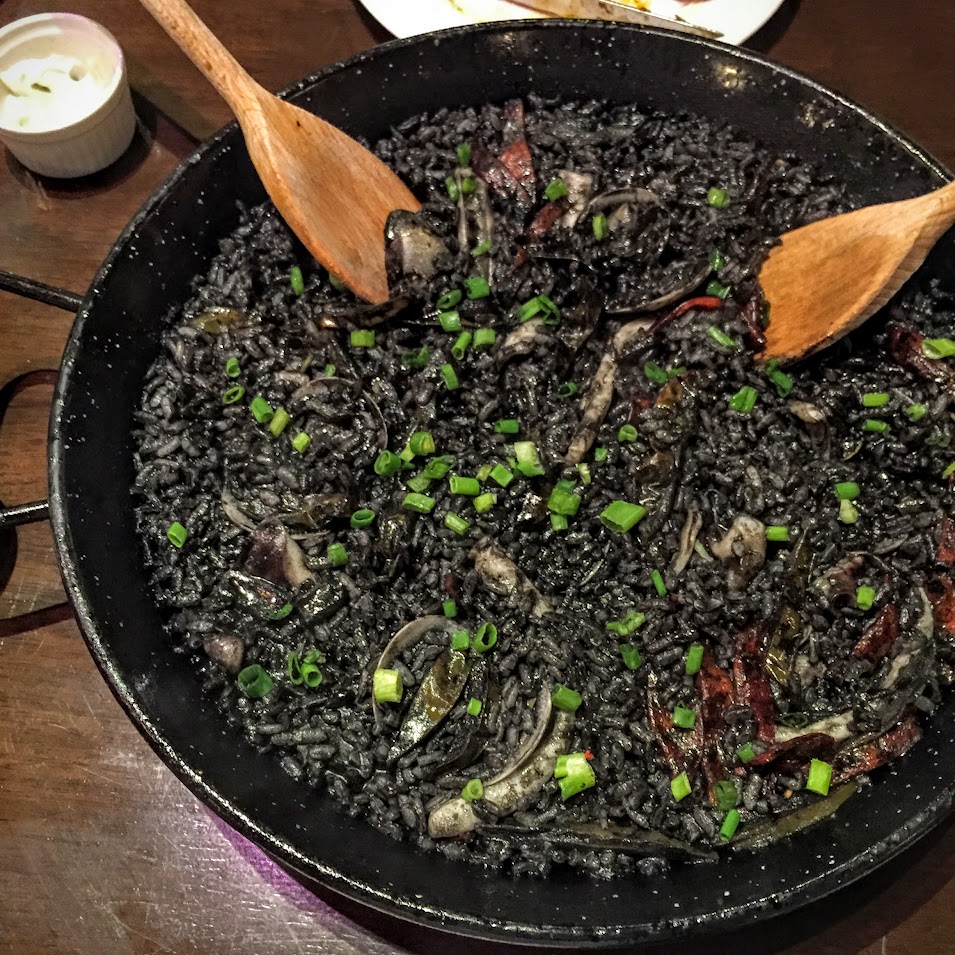 We had initially wanted to go to 49 Seats (it opened a new branch here in Orchard Central), but the queue was oh-so-long, so we went to Milagro opposite, and what an unexpected find it was!

We were so full! But there were so many other items that we will love to try 😀 With no GST or service charge, the prices here are definitely very affordable, and we are looking forward to our next visit here already 🙂