Posted on 4 September 2017 by lendeliz

We had some time left in the afternoon after visiting the Nichinan Coastal area, and decided to visit another place of interest to fully utilise our 1-day Visit Miyazaki Bus Pass.

平和台公園 Heiwadai Park seemed interesting, and after checking the bus schedule at the Tourist Information Centre within Miyazaki Station, we went to the bus stop to wait for Bus #8.

The bus arrived earlier, so we could go up and have a seat while waiting for its scheduled departure. This was a good thing, for it started raining all of a sudden, and we were startled by the sudden jumping up movements by the passengers sitting at the bus stop. That was when we realised that the mini bus stop shelter did not cover the seating area 😮

END_OF_DOCUMENT_TOKEN_TO_BE_REPLACED 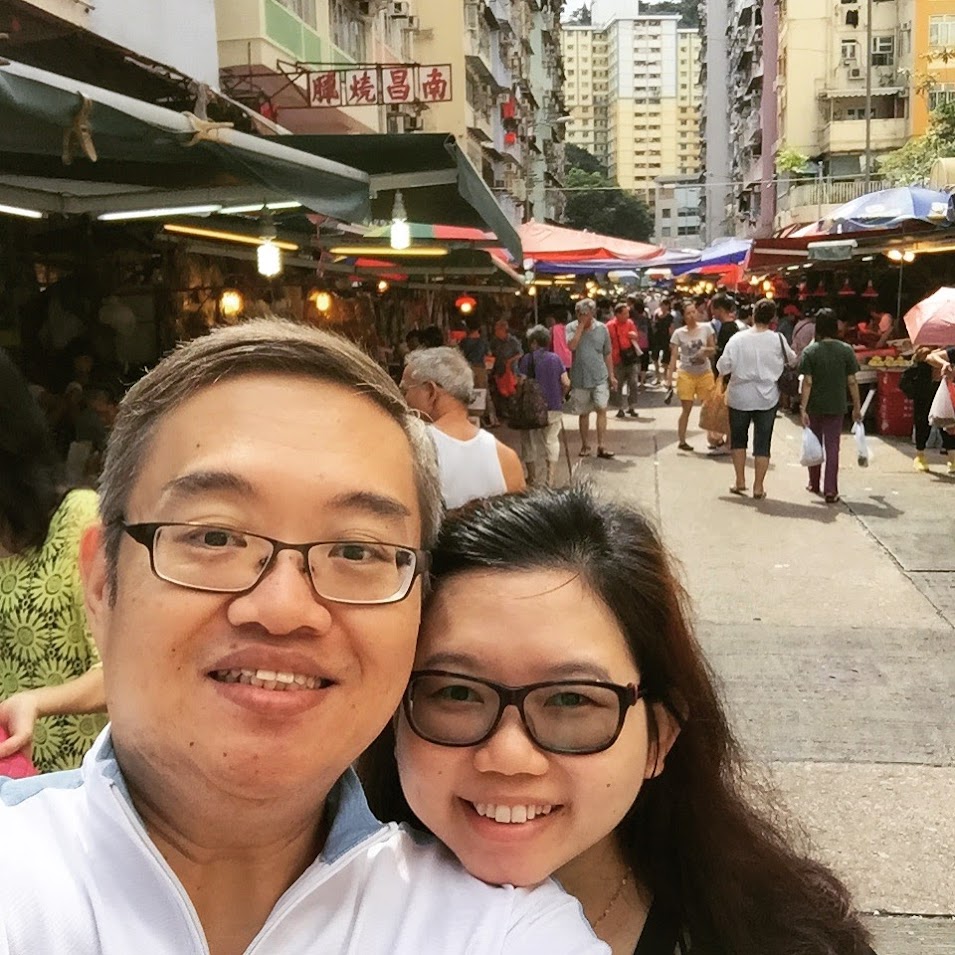 During our previous trip to Hong Kong, we enjoyed the Ping Shan Heritage Trail 元朗屏山文物徑 very much. This time, we decided to check out 筲箕灣 Shau Kei Wan, which was a fishing village in the olden times, and now, a place quite popular for food. We roughly followed the guide by the Hong Kong Tourism Board, that would bring us to various places of worship (link below).

But first, we needed breakfast! We took the MTR to Shau Kei Wan Station 筲箕灣站. From Exit A2, we walked along Aldrich Street 愛秩序街, and turn left into Kam Wa Street 金華街 to the Shau Kei Wan Street Market 筲箕灣街市. It was a very bustling place, with many locals doing their groceries, fishmongers with their fishes jumping around… What a sight!

END_OF_DOCUMENT_TOKEN_TO_BE_REPLACED

Wifey and her friend, Ms M, had wanted to do a forest walk when they were in London, and they had initially planned on visiting a distant forest. But after sharing their plans with their boss, he suggested Hampstead Heath instead, which is more do-able and is nearer to London.

Hampstead Heath (locally known as “the Heath”) is a large, ancient London park, covering 320 hectares. This grassy public space sits astride a sandy ridge, one of the highest points in London, running from Hampstead to Highgate. The Heath is rambling and hilly, embracing ponds, recent and ancient woodlands, a lido, playgrounds, and a training track, and it adjoins the stately home of Kenwood House and its grounds. The south-east part of the Heath is Parliament Hill, from which the view over London is protected by law.

END_OF_DOCUMENT_TOKEN_TO_BE_REPLACED

After a slow walk…

We were up early and took a slow walk (part of our new exercise regime) to Bishan Park!

It was a leisurely 40-min walk and at the end of it, we decided to go to GRUB (again!!) for breakfast today!

As we arrived shortly after it was opened for the day, we didn’t have to queue (or use the unique queue system which they shared with Wild Honey), yeah!

END_OF_DOCUMENT_TOKEN_TO_BE_REPLACED

Posted on 4 September 2013 by weiming

Cosy little place in the park

It’s a happy day so we are here for a happy lunch!

The Cornerstone is just located within Bishan Park and it’s one of the few places we go to whenever we have any cause for celebration (or sometimes we just wanna get out of the office!)

The indoor deco is modern and simple with a bar counter (mostly for customers who come in for drinks on soccer nights) and a cooking counter. Apparently they also conduct cooking classes, possibly to make better use of the place during slow-moving weekday afternoons. There is an alfresco area for customers who want to be closer to nature, and it’s especially refreshing to sit out there after a rain.

END_OF_DOCUMENT_TOKEN_TO_BE_REPLACED

We decided to come here after hearing so much about this place since it opened its doors from May 2013.

There is to be no queuing at the restaurant. Instead, you gotta click for a queue number on a tablet, supply your name and mobile number, and you will be notified via a call when a table is ready for you. You can also check out the URL sent to you via SMS to find out how many tables are ahead of you. We ended up hanging around the restaurant (around the ‘Please do not queue’ signboard no less…) because it was drizzling, and this is the sole building around…