With only one full day in Osaka, we managed to check out Pablo, minus the long queues seen in the recently-opened Singapore outlet, as well as a lovely cafe. As we had to take a bus to Itami Airport for the domestic flight to Miyazaki, we also found time to grab a bite at the Osaka City Air Terminal and Itami Airport 🙂

END_OF_DOCUMENT_TOKEN_TO_BE_REPLACED

One day in 大阪 Osaka, Japan

Posted on 2 September 2017 by lendeliz

We are back in Japan!

This trip happened because the promotion for 15% off Krisflyer miles for online redemption was ending (boo SQ!), and we wanted to use up our miles (and the discount) 😛

When we started our planning, we had great ambition to cover lots of places, so we decided to fly in to Osaka and fly out from Fukuoka. And to travel leisurely in between so as to cover the whole stretch of Wakayama, Shikoku, Kyushu and not have to backtrack in order to fly back. But as the planning went, we thought we were too ambitious and reduced our ambitions to just Kyushu. 😛

We were scheduled to fly in and reach Osaka like 9:35pm, so we had planned to quickly go through immigration and dashed to take the train to hotel. We planned to stay two nights in Osaka, and only spent 1 Saturday to explore Osaka since we had been here before.

Therefore, we went to the areas within walking distance of one another, where good food and shopping were concentrated at (as well as the crowds!).

END_OF_DOCUMENT_TOKEN_TO_BE_REPLACED

It was time to check out this new little cafe!

This was our third attempt to come here because we kept missing the opening hours, haha.

This place had a minimalist feel to it; its layout allowed for a table in the front, and 2 high tables at the end of the shop, with some standing space in the middle. More of a takeaway cafe, but we also enjoyed sitting at the high tables, and watch the world go by.

So we past by The Block Arcade during our walking tour on our first day in Melbourne and the beautiful display of cakes and tarts, as well as the classic decor of an English tea room at Hopetoun Tea Rooms wowed us (not to mention the snaking queue outside the cafe)!

So we made a secret pact to come back here for it’s popular 3-tier High Tea (everyday from 10am-2:30pm). But when we found out that the High Tea was fully booked months ago (and also the prohibitive price of A$50 per person), we decided we would just come back for breakfast since we stayed very near.

And so here we are today, early in the morning at 9am, the 3rd customers of the day at the tea room! 🙂

END_OF_DOCUMENT_TOKEN_TO_BE_REPLACED

We finally got a chance to try BAKE Cheese Tarts, thanks to hubby who queued 30 minutes to buy them!

At room temperature, our first bite had a rather fluffy cream cheese feel to it. We thought it was rather like cheese tofu, haha! The pastry was soft. Overall, it was kinda addictive without being overly sweet or salty. We liked it and it’s hubby’s favourite.

Our second tart was heated up for 5 minutes in the toaster oven, and the cream cheese became creamy smooth and flowy. You will definitely like it if you enjoy liu sha bao. The pastry became more crispy. It was just nice for 2 of us to share one, otherwise it might have been too gelat.

We will try the other 2 ways of eating (chilled and frozen) and update here!

Oh yes, Les Pâtisseries has shifted from Toa Payoh to Upper Thomson, replacing an ice cream palor, so it is now nearer to us!

On this scorching Sunday, we stopped by this cafe specializing in French pastries and confectioneries to grab some lunch and just wanting to nua the Sunday afternoon away in an air-con room.

Seated by the kitchen, we could see the staff churning out loads and loads of waffles in advanced, and then storing them in the fridge; guess this was in anticipation of large crowds later.

The main kitchen was quite slow probably because there were many tables to fulfill, and we had to wait more than 30 minutes for our mains. So when we finally started our lunch at 2.34pm, we were starving by then.

END_OF_DOCUMENT_TOKEN_TO_BE_REPLACED

Another cafe in the heartlands with non-oily batter Fish and Chips as its signature.

Well, we were here for tea break (though everyone else appeared to be having lunch at 3pm).

We liked the ambience of this little cafe, and spent the hour or so theorising who might be the parents of Rey… Hahaha!

Note: Water is freely available by the side, and there is no service charge or GST.

Super loooong weekend is here, and we went on a staycation in our sunny island amidst all the haze!

This was our first stop of the day and we were the first customers at Batterworks! We started our day with:

END_OF_DOCUMENT_TOKEN_TO_BE_REPLACED 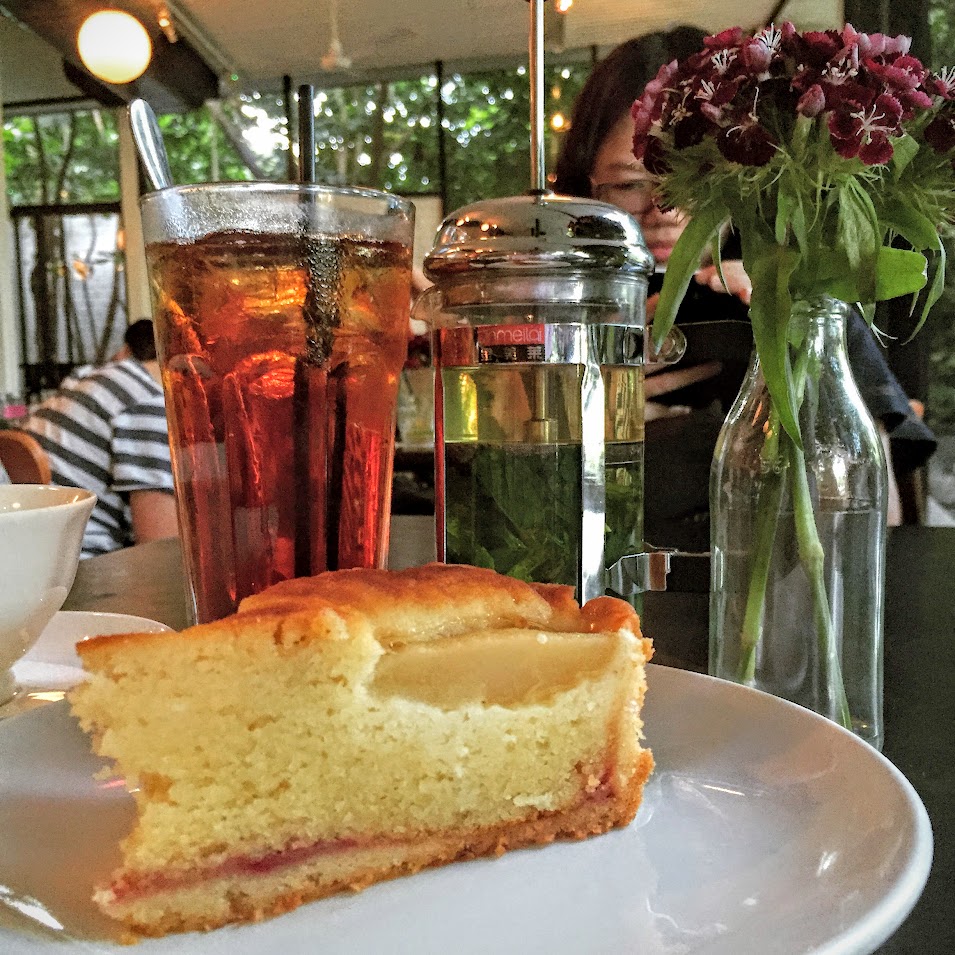